Below is a video highlighting Shahid's achievements over 2007 which led to him being crowned Entrepreneur of the Year!

Shahid managed to beat off stiff competition from other local businessmen. It is the first time that Shahid has managed to achieve this immense accolade but surely this will be the first of many more to come!

Shahid has also been featured in the local press following his achievement (Click image to enlarge): 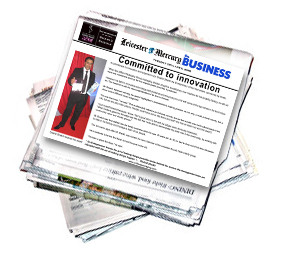 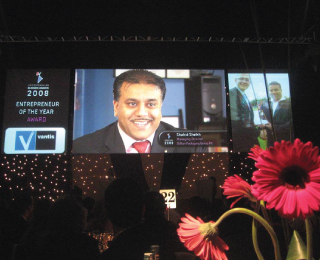 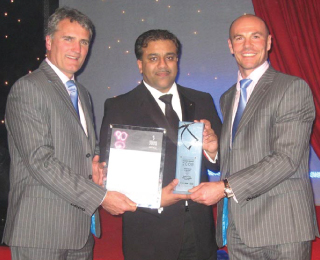 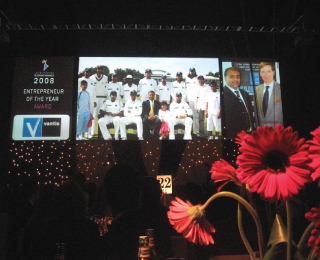 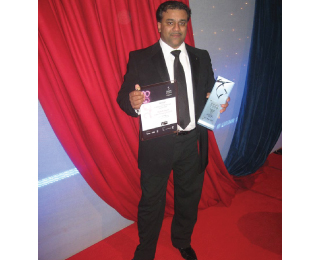